So back in December of 2020, I finally achieved a lifelong dream of mine. I became the published author of a fantasy novel. I've been planning it for a while (the art on this site's banner was an early book cover for the first attempt) but it's finally a reality.

The novel isn't quite finished. It might not be for many years, as it's a serial. It's not something you'll find on Amazon, nor at your local bookstore. Though I intended to release it on the usual outlets, after some thought I decided to release it as web novel. I feel like web fiction is going to blow up in the next few years as it has overseas -- the recent purchase of Wattpad by companies like Naver is proof of this, and it seemed like a neat trend to jump onto.

However, the story I'm telling is a bit different than many of those stories. While most web fiction deals with stories of people trapped in video games, superheroes or epic fantasy, my story is much stranger. I drew more from Robert E. Howard and H.P. Lovecraft, with more of a dark, sword and sorcery-inspired world with a horror edge. While it owes some props to other media that tends to inspire web fiction authors (I'd be lying if I said the fight weren't a bit anime inspired), you've also got a bit of Conan, Thundarr, The Twilight Zone and The X-Files along with the usual D&D stuff.

I have no idea if it'll pay off or not, but that's kind of the fun of gambling, isn't it?

So what is Warglaive?

For untold centuries, the world of Ryve has been ruled by dark and terrible powers. Dark sorcerer-kings worship alien entities in blasphemous temples. Half-machine gods grind human flesh in maws of gears and blades. And beings far darker and crueler still, watch beyond the twinkling stars upon the unsuspecting mortal realms.

A lowly slave, Argos never once dreamed of defying such powers. But when a chance encounter with the wizard Uriah frees him from his bonds, Argos finds himself entwined in the wizard’s perilous quest. One which if successful, could rewrite civilization itself. But as Argos soon learns, such ambitions come at a dangerous price. Demons, wizards, half-mad killers and eldritch nightmares seek to stop Uriah’s crusade at any cost. In order to survive, Argos must become a hero and protect his new companion…

If that sounds eclectic, that's kind of what I'm going for. It's meant to be a weird, wild ride reminiscent of a time in pulp fiction when genre had no set rules. Also fun fact: the logo was designed by the same artist who designed Emperor's. So heavy metal's kind of in the story's DNA.

How do I get started?

You can read the novel for free at https://warglaivenovel.com/. It's in its early stages now, and the first arc is about halfway done as of now. As this is a living, evolving project, your feedback is more important than oxygen for me. So don't be shy, leave a comment, follow and join the discord! And if you really like it you can join my cult Patreon and support my eldritch endeavors All the links are at the top of the website.

Will there be an ebook/print version?

Absolutely, though I plan on trying something differnet with those formats. Since the website is essentially a free ebook, I've set up a patreon where users can make a monthly donation to help support the project. However, I will be going back and re-releasing ebooks in omnibus format on several platforms, including my own website.

However, I'm also looking into something a bit different -- printable "zine editions" of the story arcs available for a low price. While there will be other formats such as POD available, I wanted to make a physical edition that was cheap easy to get. As someone who's on the computer a lot, I prefer physical media and know many feel the same way. So I'm currently putting together a file that can be made into an easy-to-DIY, printable "issue" that allows you to read Warglaive like a paperback print book. And while it may not be the same as a nice hardback, making these is actually pretty fun, and they're totally readable, about the size of an Amazon POD book.

Again, kind of a weird idea but trust me when I say they're cool and I have cool ideas for them. Plus, the first zine format volume will be free, so what have you got to loose?

Anyway, that's about the long and short of it, and I sincerely hope you enjoy my weird fantasy venture. I try and upload around Friday-Saturday, but the best way to stay on top of things is to join the Discord.

So if that all sounds good, please check out my work (seriously, it's free and I don't bite) and happy reading! 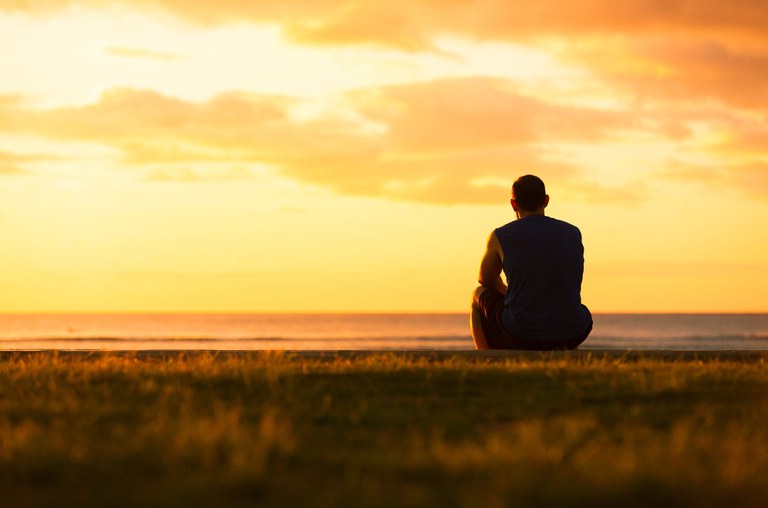 I honestly struggled to come up with anything to post in 2020 because frankly, talking about the death of nerd culture and the evolution of the SFF genre seemed a bit well...misplaced during a global pandemic. And on top of that, 2020 was an especially bad year for me health-wise. Right as I started to get my wellbeing on the right track, I got hit by nearly everything. Everything from dental issues to stuff requiring extensive bloodwork...and to top it all off, I had no insurance at the time.

That, and Nurgle Claus gave me the coof as a final parting gift. I'm better now, but yeah. Probably my worst Christmas ever.

Suffice to say, I wasn't really in the mood for blog posts. However, 2020 was also a time of great reflection for me. I made a serious effort to connect with the classics, and discovered ideas such as neoplatonism in the process. I studied up on everyone from Plato himself, to Artistolte, Gemistus Pletho, Lao Tzu Jung and many more philosophical and spiritual figures.

In a way, I feel the last year was a metamorphosis for many people. It made us question who we really are, what we truly value, and what sort of world we want to build in the future. It made me realize how fortunate we are to have the communications technology we do. Without the internet and apps like Zoom and Discord, we'd probably be a lot worse off than we are now.

I took my health quite seriously, and have made sure regular intake of Vitamin C and D are a part of my diet (and should be yours). I kicked refined sugar and in the process, lost so much weight I've actually been turned down when ID'd due to looking like a totally different person. I pretty much had to get rid of my entire wardrobe and as a result, decided it was finally time to buy some band tees. Before 2020 I had been pretty shy outwardly about my love of heavy metal. But now? If it's not freezing cold and snowing outside, I'm wearing something that shows my love of music or retro monster movies. And while it's a minor and seemingly irrelevant detail, for me it's kind of huge to be more open about the stuff I like, and to stop worrying what other people think.

In short, I changed quite a lot. Hopefully for the better. And looking forward towards 2021, I'm planning on doing what I can to make 2021 a brighter year in whatever ways I can. Hopefully I'm not the only one.

And despite all the ugliness of 2020, I'm pleased to say it's the year  became a published author. More on that in the next post. But for now I bid you farewell, and pray that the lessons you learned in the last, troubling year are ones you'll carry forth to make your world a better place.